Awards Ceremony 2019Celebrate with the shortlist

We are delighted to be joined by historian and television presenter, Professor Kate Williams who will be giving a guest speech and helping us to hand out the trophies. In addition to the nine award categories, we will also be presenting a Jury Prize and a Premier Award for outstanding productions selected from the shortlist as well as the Sustainability Award for an entry that has considered environmental sustainability during production.

A networking drinks and canapé reception will follow the ceremony until 10pm. 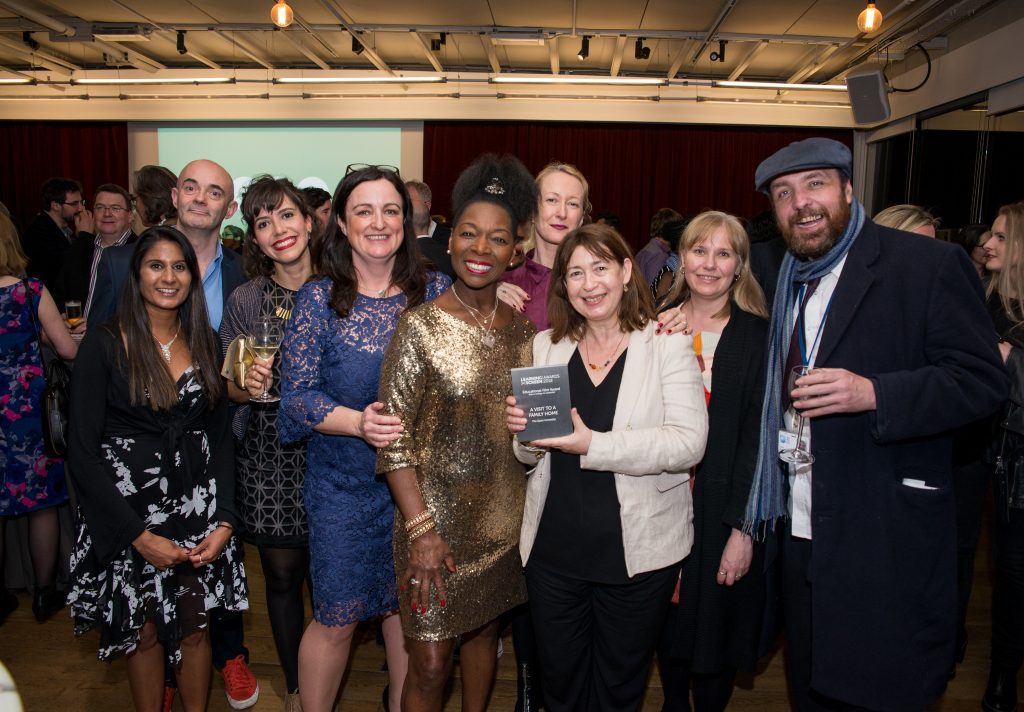 About our guest speaker

Professor Kate Williams is an author, academic and broadcaster on history, the arts and current affairs. She has written five works of history and four novels on subjects from Josephine to the Queen. Her most recent books are Rival Queens on Mary Queen of Scots and House of Shadows on the life of a German family in Britain in the 1930s. She consults on film drama as a historical consultant and has presented various shows from Restoration Home to The Stuarts and has appeared on everything from Newsnight to the Great British Bake Off.