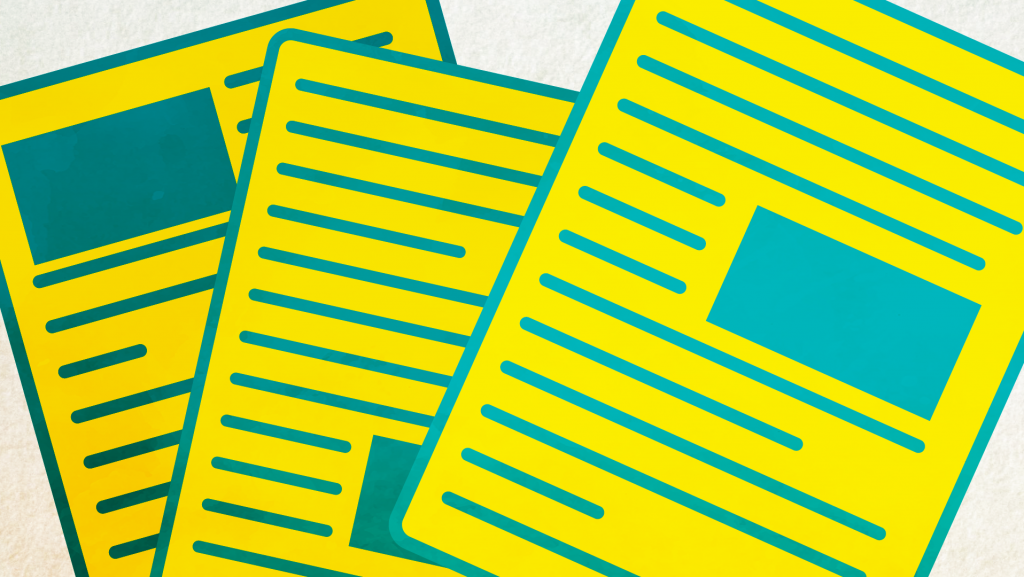 An increasing number of journals and conferences are opening up to non-conventional academic formats, with consideration of creative methods and productions, such as video essays.

For instance, the free open community-led digital archive for media, film and communication research, MediArXiv, has recently added the following statement in their submission guidelines: “Over time, we are committed to accepting scholarly works produced in a variety of non-traditional media formats.” However, there is still scarce guidance on how to produce and evaluate this work. At the time of writing this guide, some journals, such as The Cine-Files, transit or desistfilm, have not included any specific guidelines. This informational void can optimistically be viewed as an advantage, as it locates both creativity and the grassroots at the heart of the legitimisation of video essays for academic purposes. In other words, it has been allowing creative researchers, practitioners, and class members to collaboratively establish the place, role and potential of video essays both for the study and research of film, screen media and the creative industries, more broadly. In fact, their practice and consideration has been shaped by Catherine Grant’s pioneering work, who in 2008 founded the Film Studies for Free blog, an open access web-archive of various screen media resources. Prof Grant - who is also the co-founding editor of [in]Transition - has had a crucial curatorial role in the various journals which have welcomed submissions of video essays for academic dissemination.

Most of the scholarly work on video essays adopts a rather reflexive tone, informed by creative, radical and experimental pedagogic practices (see, for instance, Keathley, 2014). This guide seeks to serve as a space of reflection and shared practices. How should these video essays be structured and produced to meet the publication standards? Are there any standards? How are they curated and evaluated across different academic journals? We have tried to find certain coherence, and put together a series of shared features. We hope these will help class members and researchers produce creative work of publication standards.