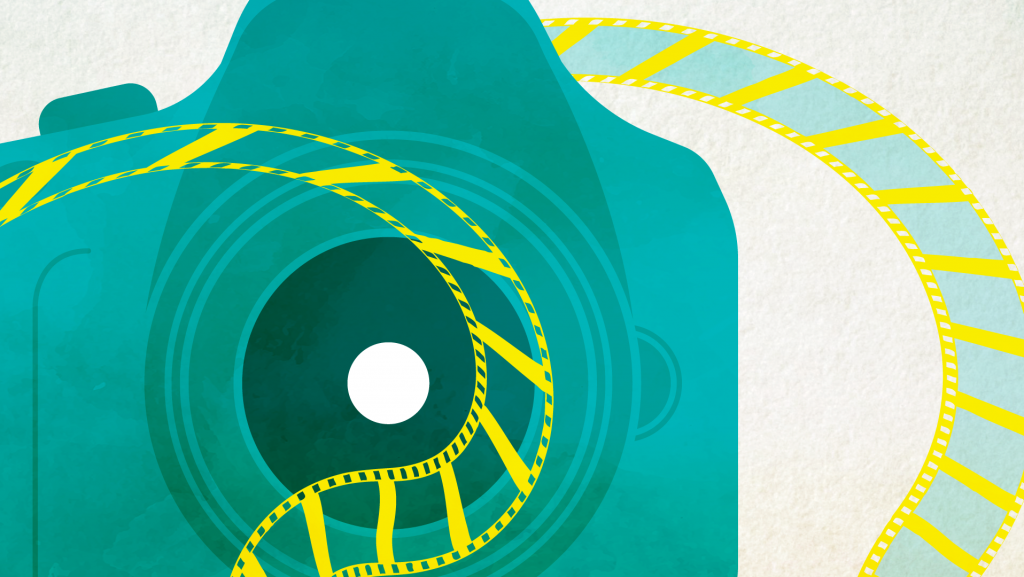 How to Make Video essays

There are already a number of very useful resources on how to make video essays, such as Greer Fyfe and Miriam Ross’s ‘How-to Video Essays’ (2015) and ‘Teaching with Video in the 21st Century: Clips, Essays, Full Length Films and TV Programs’ (Butler et al. 2015), both available in The Audiovisual Essay project in the REFRAME website.

Here, we further suggest a way of organising the production of video essays in three phases, preproduction, production and postproduction, in line with the broader filmmaking production process. 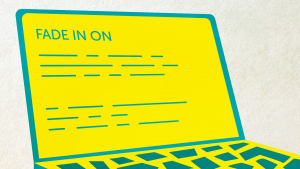 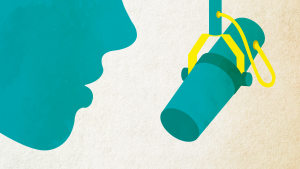 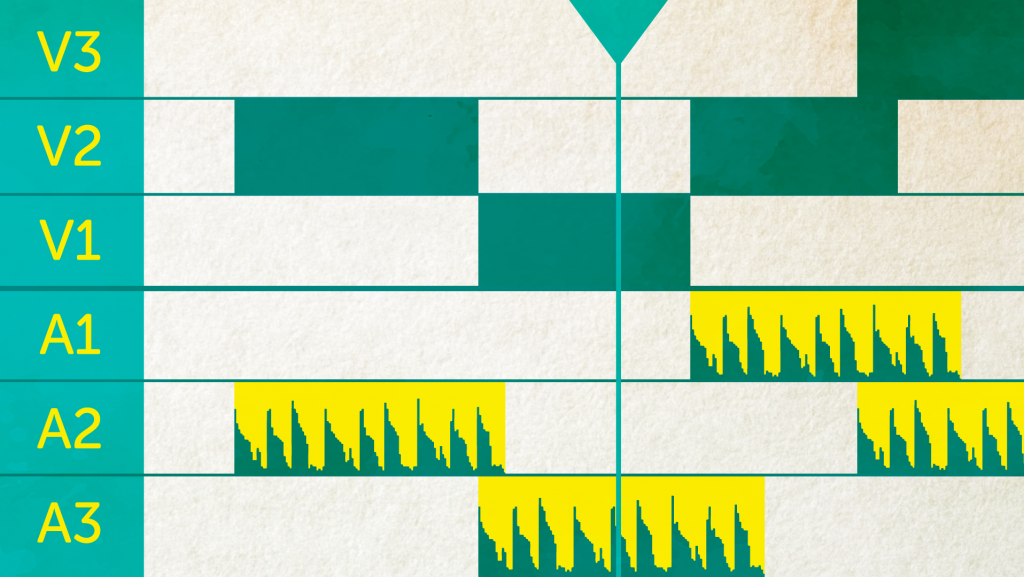