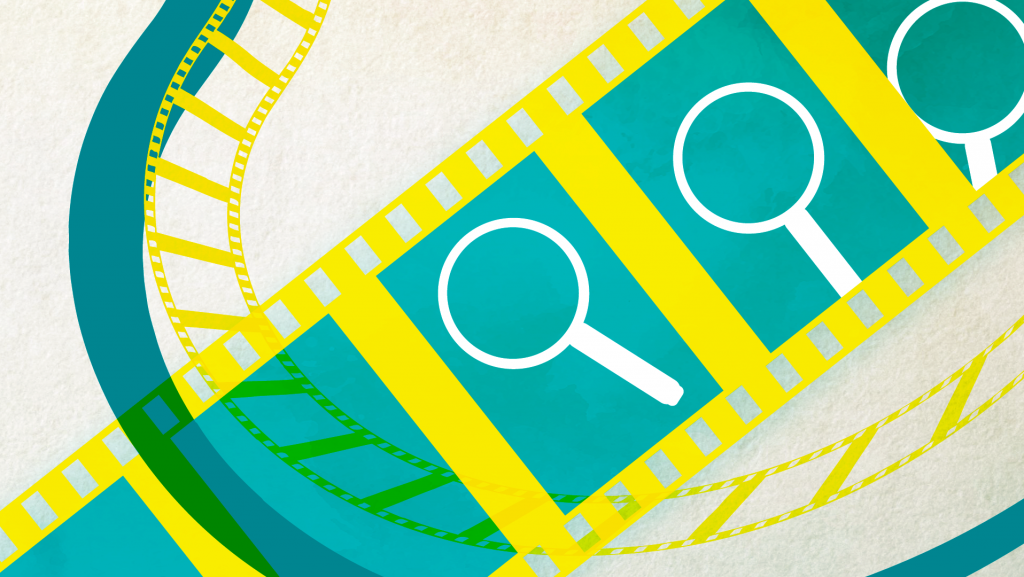 Introduction to Video Essays: Studying and Researching Film through Film

“If it can be written, or thought, it can be filmed ” – Stanley Kubrick

"...why can filmmaking, film curation, and film criticism not co-exist? ” – Lindiwe Dovey

Drawing on the inspiring work of pioneering educators and researchers engaging with this creative method, this guide aims to offer a research-led introduction for students, teachers and researchers approaching the video essay for the first time.

From 2014, with the foundation of [in]Transition, the first online, open access, peer-reviewed journal of videographic film and moving image studies, an increasing number of academic journals have been welcoming video essays. However, the written word remains the dominant language to disseminate scholarly work, with shared conventions in terms of register, structure and length. In contrast, a glimpse at the range of published video essays evidences the diversity of approaches. While this may be a great opportunity for innovation and creativity, it also presents challenges. How to make video essays? What are their pedagogical benefits, as compared to written papers? What are the technological expectations? How to design assessment briefs to ensure they are equivalent to written papers? Is such equivalence relevant? If the approaches are so varied, what are the criteria of evaluation? What are the copyright issues, if any, when reusing creative work for the purpose of making an argument, audiovisually? And, more importantly, where to start?

Video essays are scholarly videos that invite researchers and class members to explore the audiovisual and multimedia language to make an academic argument. When applied to film research and pedagogy, the video essay is thus a recursive text. That is, the object of study, film, is mediated, or rather, performed, through the film medium. This is a kind of academic piece that encourages creativity, but more importantly, action. As such, video essays have a transformative dimension. When used in the classroom, for instance, as creative assessment methods, they foster a collaborative environment where teachers and students - that is, class members - are co-producers of knowledge, informed by different positionalities. Video essays can thus contribute to a kind of education that Paulo Friere (2018[1978]: 80-81) referred to as the “problem-posing education”, as “the practice of freedom”. This contrasts with the “banking” or “digestive” education as the practice of domination, where students are mere passive recipients of the knowledge transferred from tutors. As universities seek to decolonise the curriculum, video essays seem as pertinent as ever to foster active, creative and critical modes of learning, based on thinking through making. However, the experimental potential in video essays also leads to a certain degree of uncertainty to all class members and eager researchers who would like to venture into this creative arena of knowledge production. Creative educators and researchers are collectively seeking an academic space for video essays, legitimising their production, and suggesting ways of engaging with this kind of recursive language.

As Christian Keathley notes, “the essential question faced in the production of scholarly video is not technical, but conceptual” (2012). That is, video essays, like any other scholarly work, are concerned with the contribution to knowledge. But, how to achieve this? In this guide, we first look at the existing guidelines for the production and evaluation across the different journals, finding some coherence across them. We then suggest some ways of making them, dividing the process in three phases: preproduction, production and postproduction, in alignment with the filmmaking process. These guidelines do not aim to be prescriptive by any means. Rather, they seek to assist the video-making process. Due to our emphasis on the academic value of video essays, we further offer an overview to copyright considerations to take into account for its lawful, ethical and rigorous publication. We also include several journals and dissemination spaces. Finally, we share a case study of the application of the video essay as a creative assessment method at SOAS, University of London.

The Value of Video essays: Practitioners and Researchers Speak

We have asked educators to share their views about the value of video essays.

How to make video essays. Dr Shane O’Sullivan, Senior Lecturer in Filmmaking at Kingston University and Curator of Archives for Education.