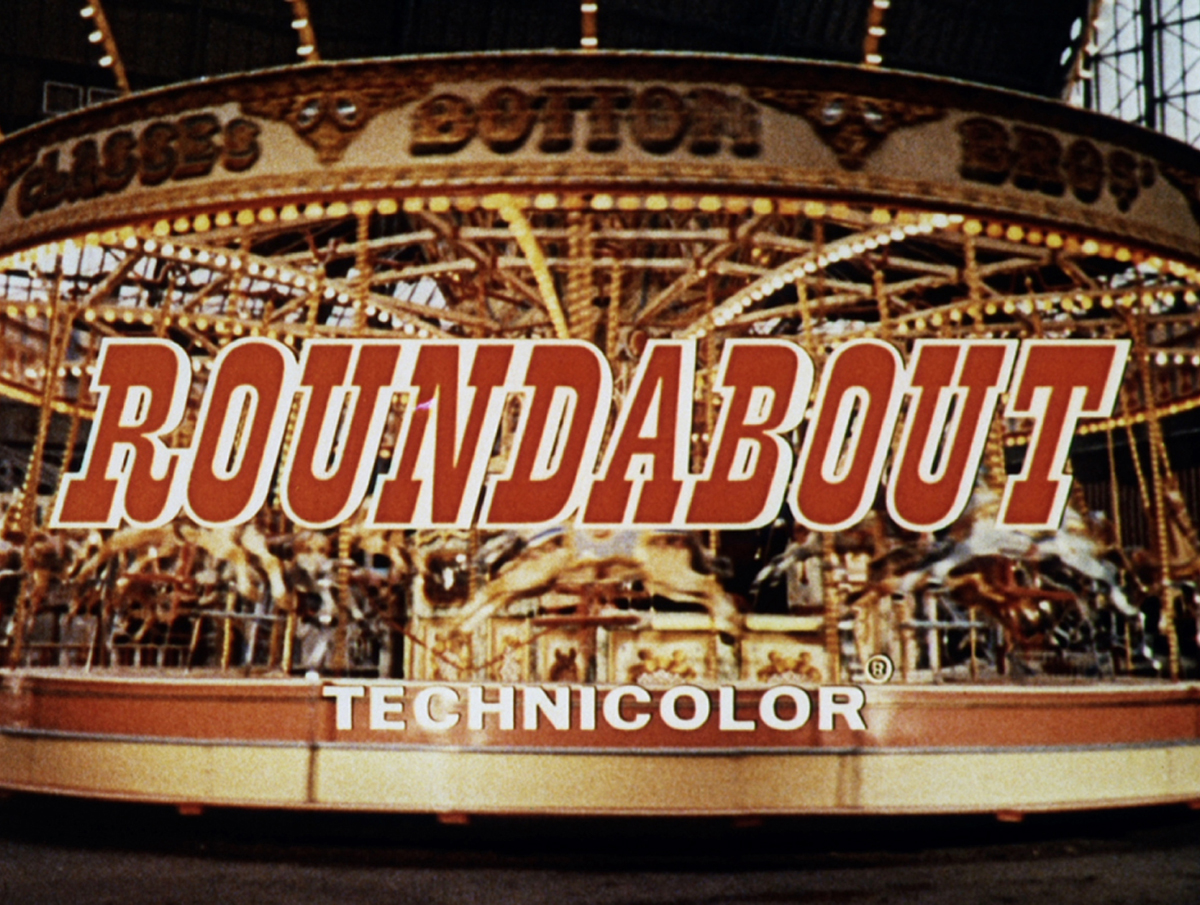 Produced by the Central Office of Information to showcase British manufacturing and promote the ethos of the Commonwealth, this eclectic mix of official opening ceremonies and factory production lines bears glamorous witness to a Britain projected exclusively to cinema audiences in Asia.

It documents an exercise in soft propaganda that lasted over a decade and now provides us with rare colour footage of the incidents that are so fundamental to building an authentic picture of Britain and Asia in the 1960s and early 1970s. These programmes are now freely available thanks to the British Film Institute.