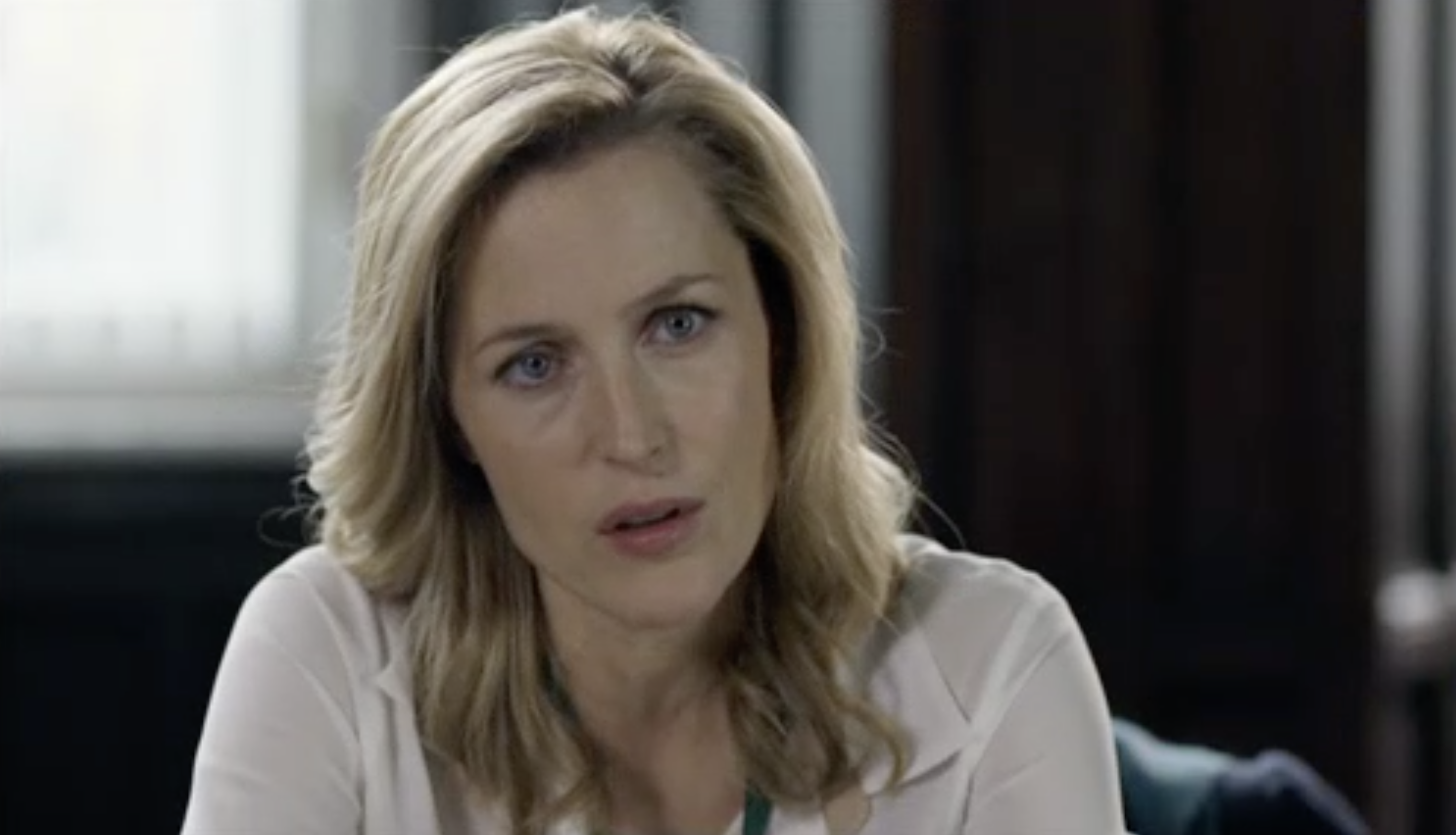 This teaching resource comprises clips and discussion exercises that illustrate the relationship between feminism and television in the US and the UK over time from the 1950s to the present. It focuses on flashpoint moments for feminism such as the suffragette movement and how it was depicted on 1970s television in programmes like Shoulder to Shoulder, the women’s liberation movement of the 1970s and how shows like The Mary Tyler Moore Show, Wonder Woman and Charlie’s Angels seemed to respond to it, and millennial postfeminism with its discourses of empowered femininity seen in television icons like Buffy the Vampire Slayer.

All clips are in the following playlist entitled 'Feminisms and Television History (Teaching Activities)' - https://learningonscreen.ac.uk/ondemand/playlists/323252

Sign-in to BoB once and then refresh the page; this will make all the clips on this page watchable