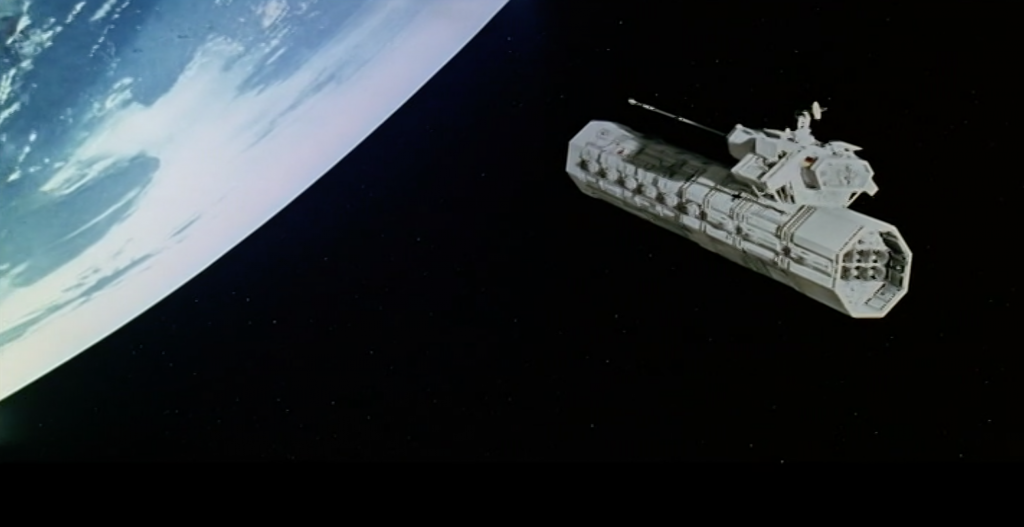 You can read about some of these examples (and others) in my book, Reeled In: Pre-existing Music in Narrative Film (Abingdon: Routledge, 2019), but below I have included brief commentary on each clip, and in most cases also suggested a specific scholarly article or chapter that discusses the example in more detail.