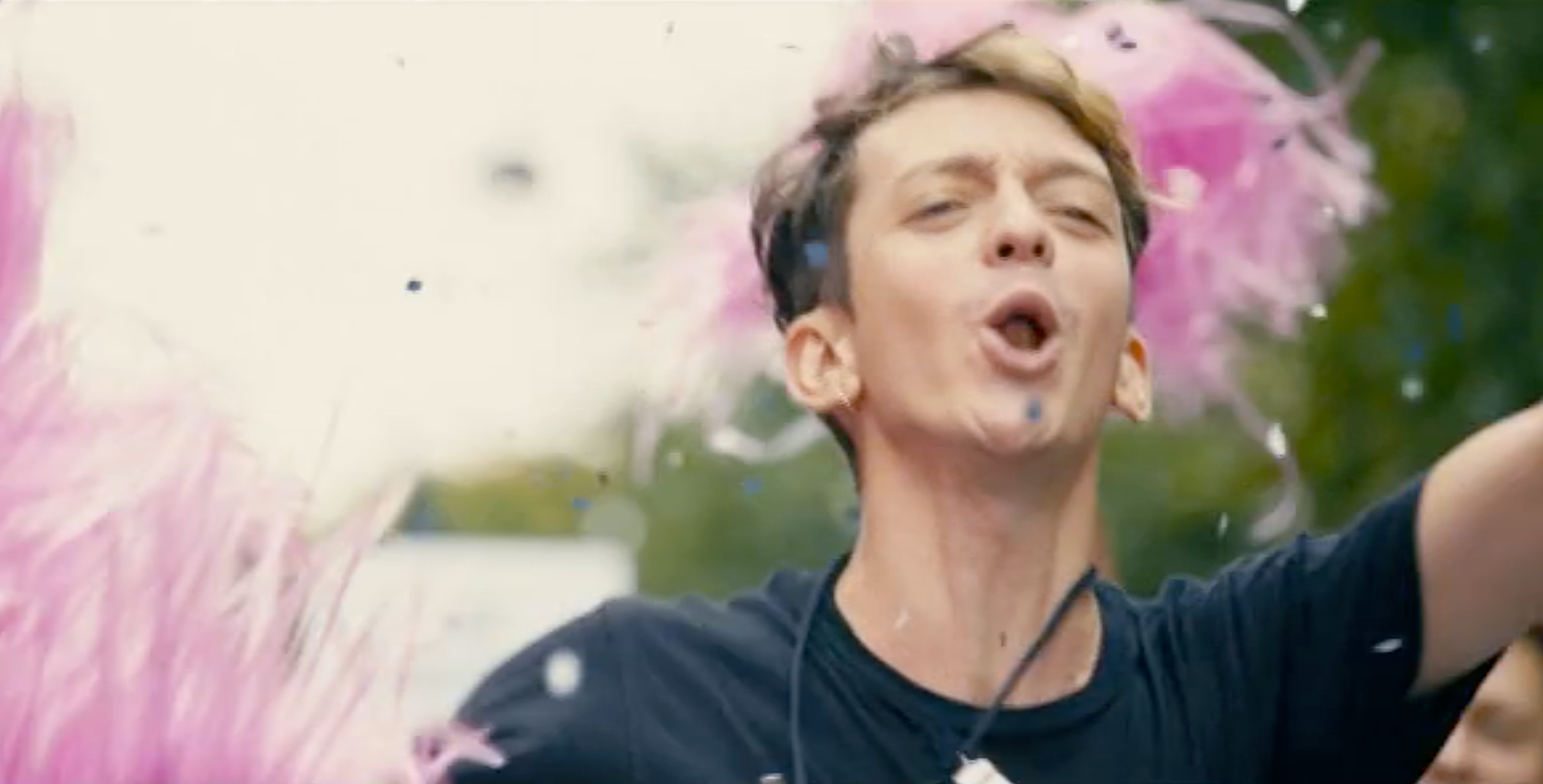 In 2021 the world marked the 40th anniversary of the first reported cases in young gay men in the United States of what became known as AIDS. Since 2008, we have seen dramatic changes in our understanding of how antiretroviral treatment for HIV is able to protect against transmission of the virus. Our new knowledge about the effectiveness of treatment for people with the virus – proved through huge real-world research studies – has inspired a global activism campaign known as U=U or ‘Undetectable equals Untransmittable’. It has given the world hope that by 2030 the end of AIDS is achievable.

This playlist showcases a collection of documentaries and dramas for World AIDS Day and beyond, including The People vs The NHS: Who Gets the Drugs? from 2018. This work poses fundamental questions about access and inequity, which will be of interest to health and social care students, as well as those in fields such as sociology and politics. How are decisions made about what and what not to fund? Who in our society is deemed to be deserving of support to live happy and healthy lives?

Also included are a number of ground-breaking dramas that shine a light on previously untold stories from the early AIDS epidemic: the award-winning series It's a Sin and Pose, and the critically acclaimed 120 BPM about ACT UP Paris.