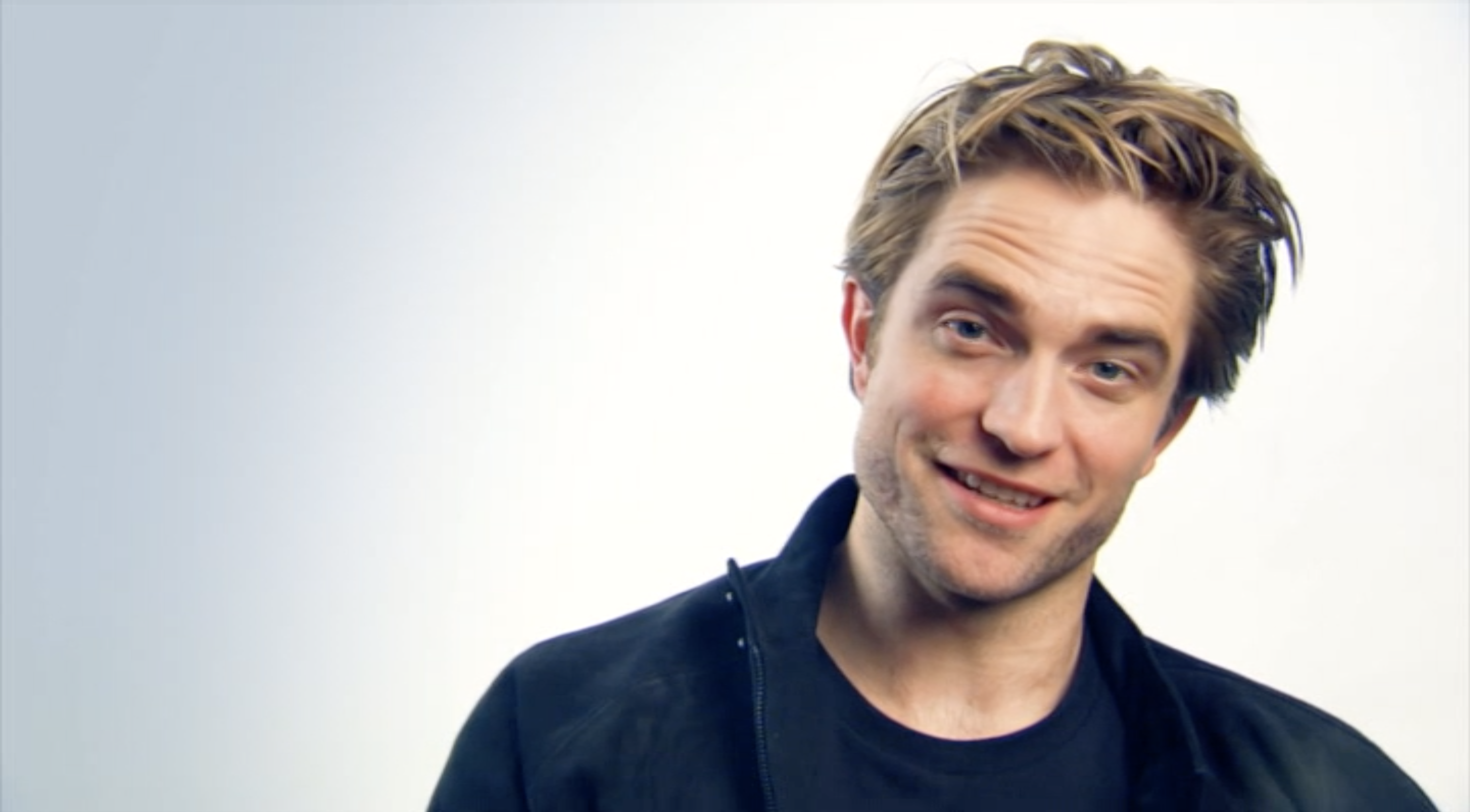 This playlist explores the ongoing diverse and compelling career of film star Robert Pattinson, from his early days in young adult fiction adaptations such as Twilight, to his contemporary work with arthouse directors such as Claire Denis and David Cronenberg. Featuring interviews, discussions, reviews as well as selected key clips from Pattinson’s feature film catalogue, the playlist should demonstrate both Pattinson’s on-screen performances in a variety of roles, as well as his off-screen persona and how the two intersect. While his acting competency and charisma is evident in his early, star-making roles, he has rejected the accessible ‘star’ description he’s been assigned. Through the clips we can explore his complex relationship with the ‘fandom’ ensuing from his early roles, and the way in which he managed to redefine their public persona and body of work on their own terms.