Spatial Justice explores the interface between the urban built environment and social outcomes, such as patterns of ethnic or religious settlement, or spatial determinants of health. The playlist, created for a module on the Master’s in Space Syntax at UCL’s Bartlett School of Architecture, helps students to learn about some of the key factors in how the cities contribute to the formation of social exclusion and aspects of ‘disurban’ space.

Issues of when design fails are raised through a snippet from a 1993 TV documentary, part of the BBC Tomorrow’s World series, where Professor Hillier demonstrated how space syntax analysis can help unpack the complex socio-spatial challenges of 20th century social housing. Aspects of how London’s urban landscape was shaped are revealed by The Bridges that Built London, and an episode of The Beauty of Maps: City Maps - Order out of Chaos introduces The Morgan Map of 1682, drawn after the Great Fire of 1666, and its antecedents. More recent maps of London are explored in an TV episode Maps: Power, Plunder and Possession, with a section on social cartography – from John Snow’s map of cholera, through Charles Booth’s map of poverty, to George Arkell’s map of Jewish East London. The role of maps as shaping public opinion, as well as conveying information is a topic we return to at several points, and is summarised in an episode of BBC Radio 4’s Thinking Allowed: Maps and Postcodes.

Moving forward in history, and with a wider geographical lens, we look at planning history, with The Lansbury Estate, built for the 1951 Festival of Britain, and New Towns Utopia, both of which introduce a paradigm from 20 th century planning, that communities can be created and sustained by shaping self-contained neighbourhoods. Likewise, an episode of a TV series about a choir organised at the South Oxhey peripheral suburb, shows some of the long-term social impact of decisions about planning neighbourhood-scale communities. Similarly, The Secret History of Our Streets Episode 6, visits Arnold Circus, in London’s East End, home to the first council estate that opened in 1896 – raising interesting questions around urban/social transformations. Lastly in this vein is a pair of programmes about one of the great schemes of social housing in England, the Park Hill estate in Sheffield – subject of some controversy as to whether it should be conserved for its architectural innovation (with “streets in the sky” supposedly recreating community from the housing it replaced), or demolished due to its myriad social problems. These are Saving Britain’s Past: Streets in the Sky and Archive on 4: Rebuilding Britain for the Baby Boomers. 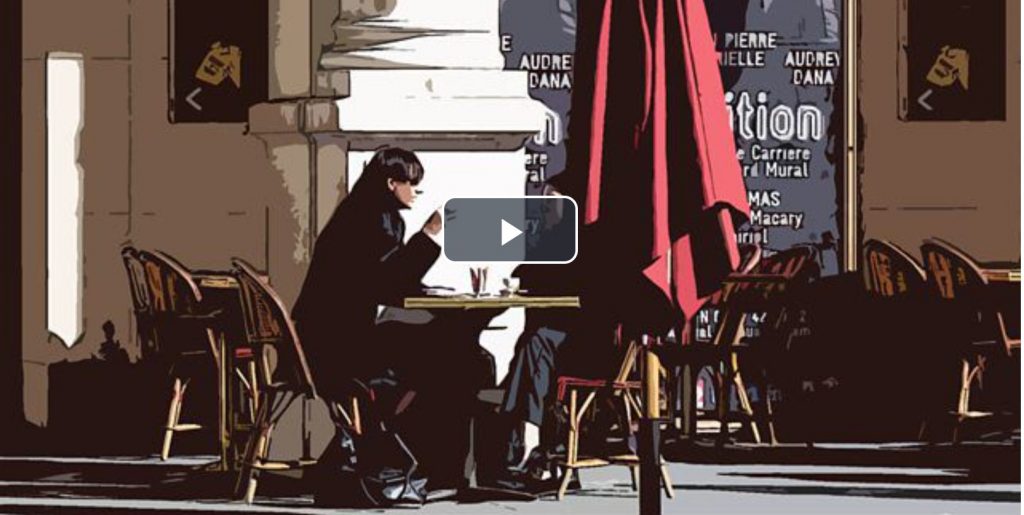 Flaneuse: Women Who Walk the Cities (Book of the Week, 2016)

A film about the famous urban thinker, Jane Jacobs, Citizen Jane: Battle for the City, gives viewers a sense of how urban infrastructure has shaped patterns of environmental justice (and injustice). Issues specific to mapping spatial justice are then explored through a variety of pieces. One is a radio programme exploring women and the city, Flâneuse: Women Who Walk the Cities. Another is a section from Spike Lee’s documentary on the aftermath of Hurricane Katrina in New Orleans, and a documentary on Mapping the Void, about volunteered mapping projects that occur after environmental disasters. Lastly, the role of the ethnic marketplace in shaping patterns of immigrant settlement and integration is explored through several radio programmes: Three Pounds in my Pocket, and the three episodes of Journeys Down my Street, which captures how previous waves of immigration to the UK have shaped, and been influenced by, their local environments. The last recording is another one that engages with space syntax, an episode of BBC Radio 4’s Thinking Allowed: Suburbs (2004), that captures a visit to one of London’s peripheral suburbs, to hear how it serves as an example of urban sustainability and adaptability.