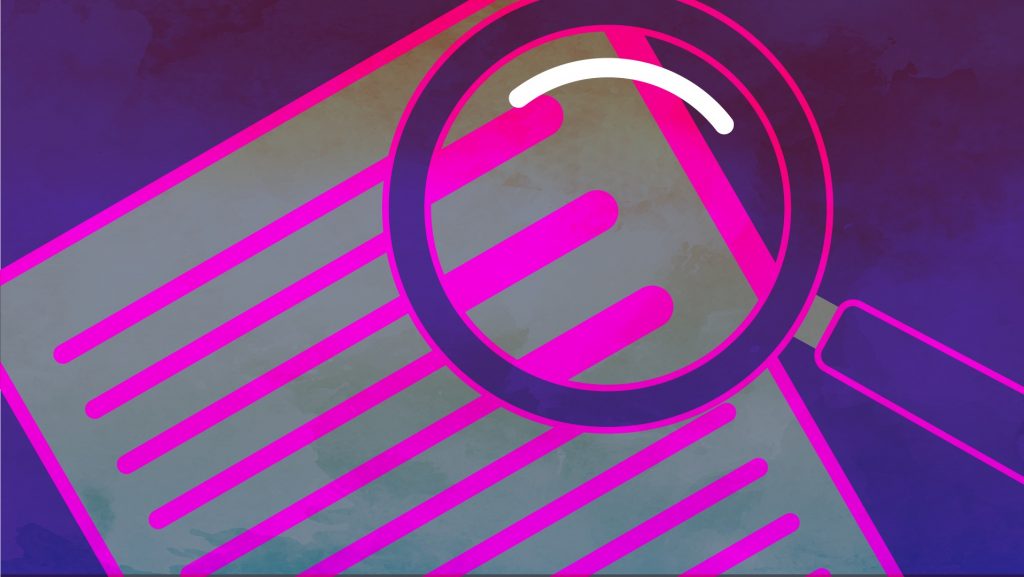 In this section, we offer some snapshots of project that have already used BoB and/or TRILT as tools for research. We hope that this will be a ‘live’ section, with more examples to be added over time.