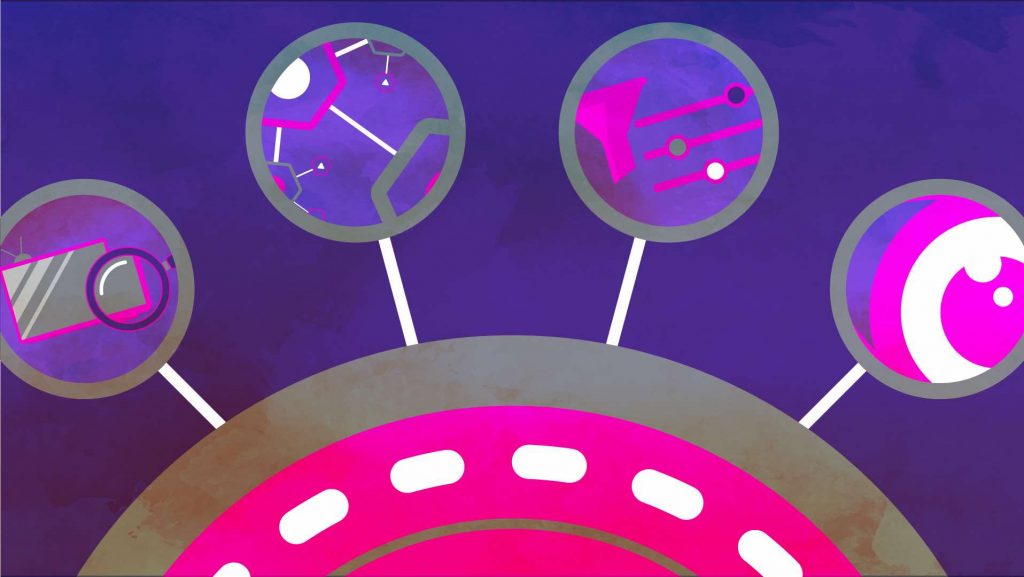 Introduction to using BoB and TRILT for academic research

Media representation plays a crucial role in influencing public understanding of, and engagement with, any manner of topics (see, for example, Manning (2001) and Couldry, Livingstone & Markham (2010)). Content analysis of newspapers has become a well-established approach to academic research in a broad range of disciplines, notably, but not limited to, the social sciences (e.g. Boykoff (2008), Wells & Caraher (2014), and Konfortion, Jack & Davies (2014)). Such research has been facilitated by the ready availability of archives such as (Lexis) Nexis and Factiva. Until relatively recently, analysis of broadcast media (television and radio) has been constrained by the lack of an equivalent repository. For University-based researchers in the UK, however, this situation is changing via ongoing development of two tools, BoB and TRILT.

What are BoB and TRILT?

The Television and Radio Index for Learning and Teaching (TRILT) was established in June 2001 by the British Universities Film and Video Council (BUFVC, now Learning on Screen). TRILT is a comprehensive database of information relating to programmes broadcast in the UK (with some international channels also documented). Many of these programmes were originally made available for educational purposes via Learning on Screen’s Off-Air Back-Up Recording Service. Although this service continues, it has largely been superseded by BoB (sometimes referred to as ‘Box of Broadcasts’) which provides streamed copies of TV and radio programmes to students and staff at member institutions. BoB now contains over 3 million programmes, with hundreds more added daily. As such, it offers an excellent platform for sharing broadcast media for teaching. Not only can episodes or clips, prepared within the tool, be used during in-person teaching sessions, BoB also makes it feasible to set assignments for students to watch or listen to programmes asynchronously. Additionally, “Viewing list” for a module, alongside more traditional reading lists, can be prepared.

In our present context, the BoB service represents a “boundaried collection*” of audiovisual (AV) media which can be examined using methods adapted from the established study of newspapers. Both BoB and TRILT have search capabilities with overlapping but different strengths, as we will consider later in this guide. For reasons we will also discuss, BoB lends itself particularly to qualitative research, though limited quantitative observations can be made, within appropriate constraints.

It is worth noting that BoB offers more than simply access to broadcast media for the equivalent type of content analysis that might be conducted on newspapers. In the case of TV programmes, you are presented with the additional possibility to examine the visual framing in which the content was set; for example, what images were presented on screen to accompany the audio? What were the nuances and intonation with which a given statement was delivered? What role did any incidental music play in representation of the issue? How did the tone of the continuity announcer before the programme, the use of interstitials (short channel identifying animations) and/or advertisements influence the receptive expectations of the audience?

*That is to say, a relatively constrained and consistent collection of material within a defined archive, as opposed to the results of a general web search, or indeed a search of, for example, the IMDb.com database, where a diverse range of sources will be identified, only some of which can actually be accessed.

Structure of this guide

This guide is not intended to offer a detailed overview of theories of media analysis. These are well covered in other works (e.g. Deacon et al., 2021). Our focus instead will be on the practicalities of using BoB and/or TRILT to identify, filter and examine broadcast media. We have assumed minimal prior knowledge of either tool and offer step-by-step instructions relating to different stages in the evolution of a project. The guide is organised into sections so that you can jump in at various points if you have a specific query.