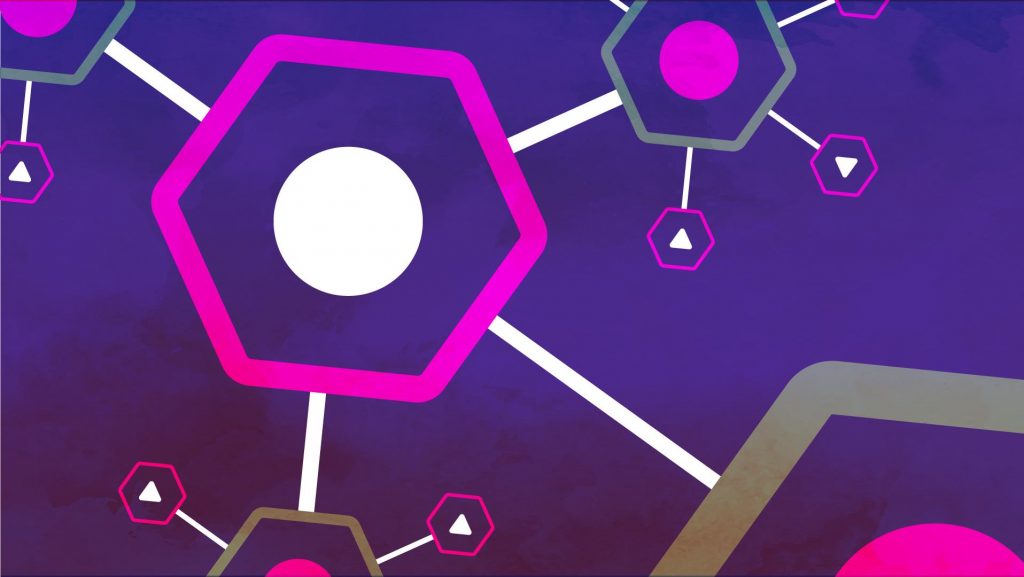 As will be self-evident, we believe that BoB (used in conjunction with TRILT) is an excellent resource for analysis of the audio-visual media representation of a wide variety of topics, and that this treasure-trove has hitherto gone largely untapped. It is, nevertheless, important that prospective users are aware of some of the limitations of these tools.

Several of the issues will be resolved by future developments in the platforms, however others remain more substantive. As we will discuss, these constraints in no way undermine the validity of BoB as a suitable archive on which to conduct research, but they do necessitate some caution in the type of conclusions that can legitimately be drawn.

Let us begin by drawing comparison between the searching of broadcast media and the better-established analysis of newspapers. In the latter case, the search is conducted on the media itself; that is to say the text of newspaper articles serves as both the focus of the search and as the end goal. For broadcast media this is somewhat different; searches are conducted on programme-related metadata and/or transcripts, whereas the ultimate goal is to examine AV assets.

There are, it should be noted, acknowledged limitations with the newspaper archives. For example, Deacon (2007) has raised concerns about the coding and categorisation of newspaper articles in electronic databases such as Nexis. Despite these concerns, the academic community have recognised that the merits of Nexis and Factiva outweigh the flaws, and we argue that this is also true of BoB. Whilst there is a high probability that the record is not “complete” it is undoubtedly comprehensive and largely consistent.

For a variety of reasons, searches of BoB and TRILT are likely to record more matches to particular channels. There are several contributory factors. These include the automatic ingesting of materials from the core channels, versus “on demand” recording for the majority, and the ability to order-in a larger catalogue of BBC shows. Radio programmes, and some TV channels, do not tend to have transcripts (which are derived from the subtitling). There are also differences in the quality of meta-data offered by different providers.

As noted earlier, however, these differences do not de-legitimise qualitative research on a representative sample of programmes. Furthermore, application of appropriate selection criteria can significantly mitigate against a number of the identified factors. Researchers are, however, cautioned against conclusions which imply, for example, that “the BBC shows more programmes about this topic than other providers”.

Transcripts may include descriptions arising from the end of the previous programme, the beginning of the following episode, or from advertisements within the show. These “false positives”, however, are not a significant issue as robust analysis of the content as part of the project will quickly sift these out.

Although it is not essential to make clips in order to study content, it is nevertheless a useful facility, for example if you are picking out a two-minute news package from a three-hour Breakfast programme. At present clipping in BoB is somewhat crude (the start and finish points will be within six seconds of chosen point). However, the accuracy of this feature is actively being addressed in development work underway on the BoB system. It is also worth noting that transcripts from a parent file are not carried over if and when a clip is made. There are, of course, workarounds to offset this limitation. For example, the relevant section of transcript can be copied and pasted into the user-generated clip description, along with the timecode for the point within the full programme where it occurred. Additionally, the parent file and the clip might then be kept in the same keyword folder.

BoB only has copies of programmes that were transmitted. It does not include materials that were released direct to iPlayer or otherwise made available online without broadcast in the traditional sense. One area where this is particularly relevant relates to programmes on BBC THREE which was a broadcast channel from inception on 9th February 2003 until 16th February 2016, when it was shifted to an online service. As noted above, it became a bona fide TV channel again from March 2022. BBC THREE programmes will therefore be available via BoB for the first thirteen years of its existence, and from the return, but not for the intervening six-year period. In contrast, BBC FOUR and the BBC News Channel (in their current formats) are expected to be removed from traditional linear broadcast in the near future.

BoB is only open to UK-based researchers

Because BoB is provided under special arrangements with the Educational Recording Agency (ERA), which provides the licence for uses of copyrighted broadcast materials in education, these resources are only available to researchers in member institutions in the UK which hold an ERA licence.