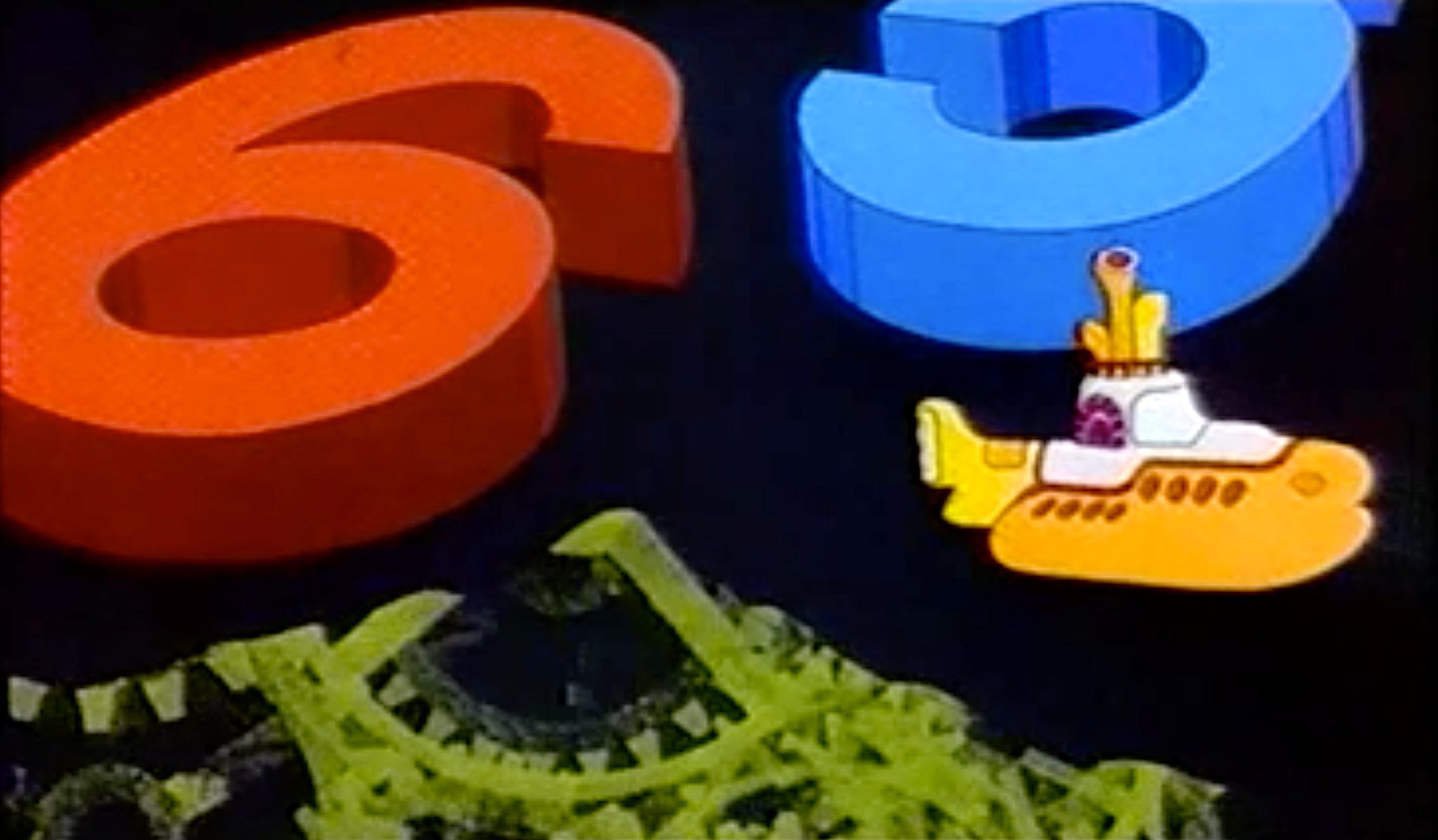 This playlist consists of background materials chosen to support teaching the concept of alternative media to final year undergraduate students at Sheffield Hallam University. The selections support weekly topics which include: underground and alternative press, 1960s counterculture, underground comics and fanzines, radical uses of the internet and online activism, culture jamming and consumerism, alternative music, cult cinema, television and comedy. In some cases, the films, documentaries and programmes are selected as examples of alternative media in themselves, in other cases, as excellent background information on historical context and the role alternative media has played in cultural or political developments. In all cases, the materials are intended to help broaden students' understanding of media outside of the mainstream and present stories from different or under-represented perspectives.