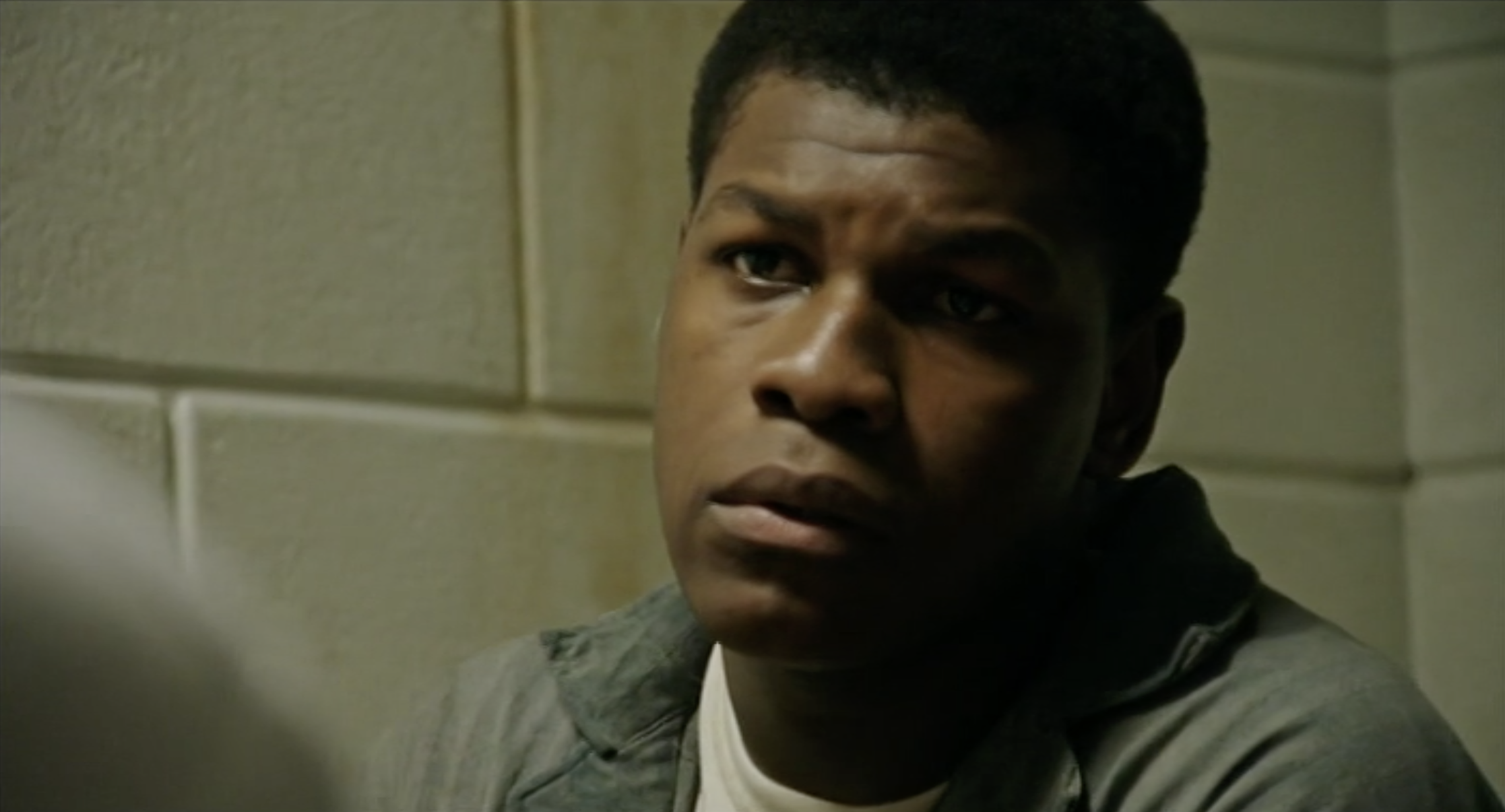 This playlist aims to engage with both John Boyega’s on screen roles in his breakout films, as well as his involvement in documentaries, and coverage of his activism within the news. As a black British actor, Boyega differs from the typical Hollywood star; he utilises his position to bring awareness to both issues within the film industry and wider society.

John Boyega became a household name following his starring role in the 2015 reboot of the Star Wars franchise, The Force Awakens. The saga propelled him into stardom, and Boyega has since utilised his position to take on prescient and demanding roles in Kathryn Bigelow’s Detroit, and Steve McQueen’s Small Axe. Discussing his experience as a black British actor in interviews and documentaries, Boyega has become known for his activism. In the wake of the monumental Black Lives Matter movement in the summer of 2020, Boyega took part in and spoke at several protests in London, expressing his desire for race education, and justice for black people in society. This playlist looks at Boyega’s celebrity identity which is deeply entwined with his personal activism - and aims to chart the actor’s success in bringing attention to inequality within both society and the film industry.